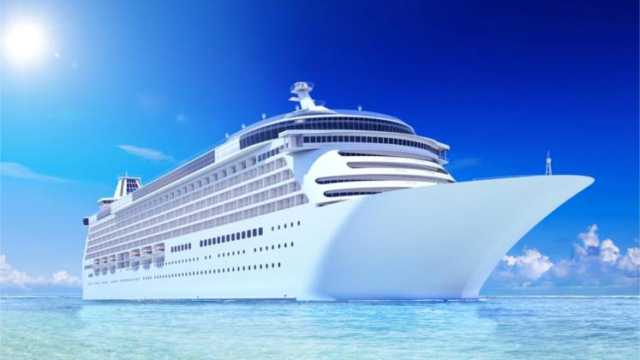 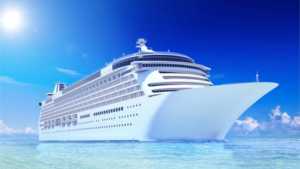 In recent years cruises have become a boom segment of the travel industry. In 2015, around 22 million cruises were undertaken worldwide, so that compared to the previous year the cruise market grew by around three per cent. These are findings of a special survey by the World Travel Monitor®, carried out by IPK International and commissioned by ITB Berlin.

Europe is the second most important source market

Few other type of holidays offer similar opportunities for relaxation as well as for making new experiences, either on board or on local excursions. When on cruises, Europeans especially enjoy relaxing, sightseeing as well as exploring foreign countries and cultures. Ultimately, it is also important to them to enjoy ’the sea, water and nature’.

There are many opportunities for tourists to spend extra money while being on a cruise – be it on an excursion, while shopping or enjoying an on-board spa. Even if cruises are said to no longer be as exclusive or expensive as they used to be, spending in this holiday segment is significantly higher than in others. While Europeans on average spent 107 euros per night on all holiday trips in 2015, cruise tourists more than doubled that figure with an average of 218 euros.

At 60 per cent, the internet is also the preferred booking channel of Europeans when it comes to cruises. However, travel agencies continue to account for an above-average number of cruise bookings. On average, 25 per cent of European holidaymakers book via travel agencies, whereas among European cruise tourists this figure is 42 per cent and hence much higher than in any other holiday segment.

While travellers over 45 years still represent the core cruise market, in recent years the number of younger people going on cruises has risen continuously. Thus, in 2015 around 35 per cent of European cruise tourists were aged under 45.