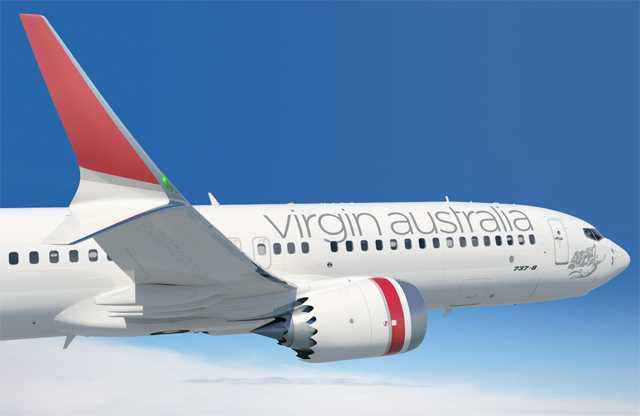 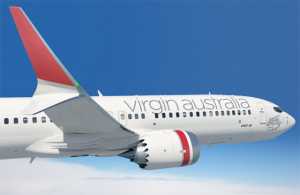 “We congratulate Virgin Australia on its announcement to launch nonstop service next year to Melbourne that will connect Angelenos with the popular Australian city,” said Deborah Flint, Los Angeles World Airports chief executive officer.  “This new service will expand the business, tourism, academic, and cultural ties between our two world-class cities, while providing connecting service to additional destinations.”

From April 2017, Virgin Australia will continue to operate daily departures from LAX to Sydney and six flights a week from LAX to Brisbane.  The new service will depart Melbourne at 1130 hours local time as flight VA 23, beginning Tuesday, April 4, 2017, and will also operate on Thursday, Saturday, Sunday, and Monday arriving in LAX at 0900 local time the same day.  Flight VA 24 will depart LAX at 2110 hours local time beginning Tuesday, April 4, and also operate on Thursday, Friday, Saturday and Sunday.