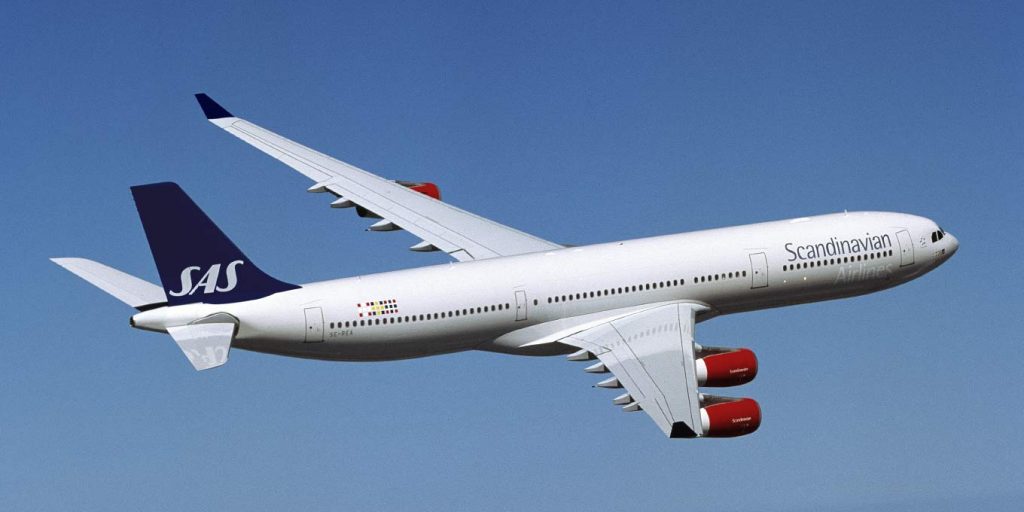 “It means a lot to be able to re-introduce our historical route to Los Angeles,” said Rickard Gustafson, President and CEO of SAS. “With the startup of the route Stockholm – Los Angeles with daily departures, we are once again connecting two highly dynamic and innovative regions in the world.”

The airline will have daily departures from Los Angeles to Stockholm during the summer travel season and five to six departures in the winter. Schedule: