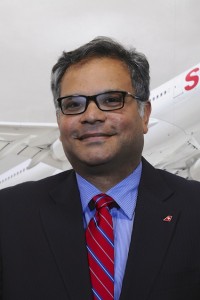 Ashwin Bhat has been named as SWISS’s new Head of Cargo, effective 1 October. He succeeds Oliver Evans, who is stepping down from the post.

SWISS has appointed Ashwin Bhat as its new Head of Cargo. He will assume his new duties on 1 October. Bhat, who is currently Head of Global Area Management at SWISS’s Swiss WorldCargo division, succeeds Oliver Evans, who has decided to step down from the post after some 13 years.

Ashwin Bhat, who is 46 and an Indian national, joined Swiss WorldCargo in 2002. After several years serving in various capacities within Pricing, Revenue Management and Controlling, he was appointed Head of Area Management Asia, Middle East & Africa in 2010. Responsibility for the Americas was added to his remit in November 2012. For the last two years he has served as Swiss WorldCargo’s Head of Global Area Management, in overall charge of worldwide sales of the SWISS cargo product.

“Ashwin Bhat is a proven airfreight specialist,” says Harry Hohmeister, CEO of SWISS. “We look forward to continuing our collaboration with him, and we wish him every success and satisfaction in his new capacity. I also offer Oliver Evans our sincere thanks, on behalf of our Board of Directors and our entire Management Board, for his own exceptional commitment and for the outstanding work and performance of his Cargo team over the past few years.” 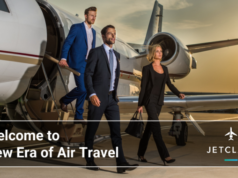 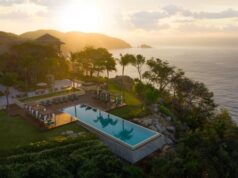 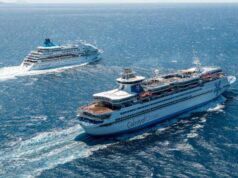 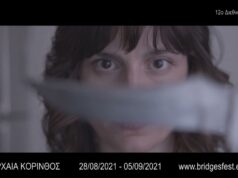