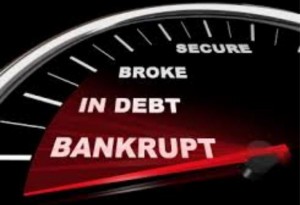 One of the largest Russian tour operator of St. Petersburg announced that it has suspended its outgoing operations and will try to hold on to its incoming operation, which was its major source of revenues.

It is estimated that Versa has some 9000 clients in various countries, among which 2000 are in Greece waiting to find their way back to their country.

This is the sixth Russian tour operator in a row to go bankrupt after Southern Cross, Solvex, Intaer, Labirint and Neva.

Is this the end or will we see more of the domino effect?