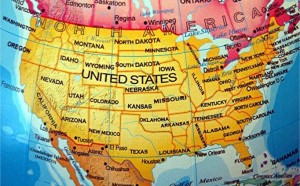 Travel and Tourism-Related Spending Up 4 Percent in 2013

Under Secretary of Commerce for International Trade Stefan M. Selig announced that total U.S. travel and tourism-related employment increased to 7.6 million jobs in 2013, up 146,000 jobs from 2012. New data also shows that U.S. travel and tourism industry-related spending increased by 4.1 percent in 2013 from the previous year, totaling nearly $1.5 trillion.

“The data reiterates the critical role of the travel and tourism industry to the U.S. economy and the jobs it supports in communities across our nation,” Selig stated. “It is our nation’s leading services export, and the sector’s $78 billion trade surplus in 2013 was its largest ever. The industry’s continued growth brings us closer to achieving President Obama’s National Travel and Tourism Strategy goal of attracting 100 million international visitors annually by the end of 2021.”

In 2012, President Obama launched the National Travel and Tourism Strategy, which set a goal of drawing 100 million international visitors by 2021. The strategy is expected to generate $250 billion in visitor spending annually by that same date.

Travel and Tourism Satellite Accounts form an indispensable statistical instrument that allows the United States to measure the relative size and importance of the travel and tourism industry, along with its contribution to gross domestic product (GDP). Approved by the United Nations in March 2002 and endorsed by the U.N. Statistical Commission, TTSAs have become the international standard by which travel and tourism is measured. In fact, more than fifty countries around the world have embraced travel and tourism satellite accounting. The NTTO provides the funds for BEA to develop quarterly and annual TTSA estimates. 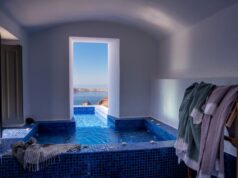 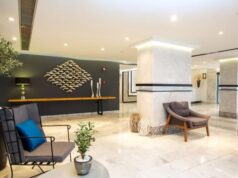 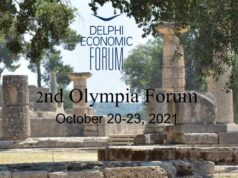 Utilizing the Dynamics of the Cities and the Regions 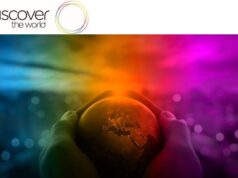 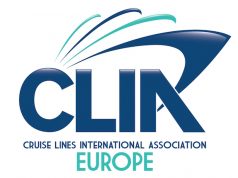 “Fit for 55” Statement by CLIA Europe 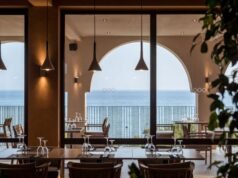