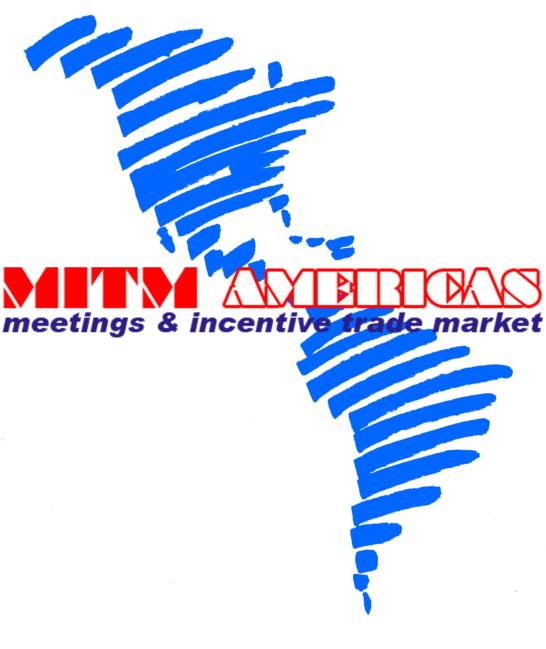 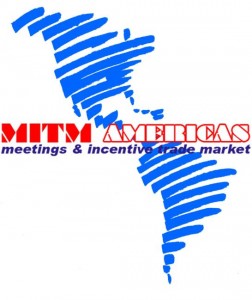 The 20th edition of MITM Americas, Meetings & Incentive Travel Market, and the 6th edition of CULTOURFAIR, International Cultural Travel Fair, will be held simultaneously from December 3rd-5th of this year in Puebla, Mexico, sponsored by Puebla´s Secretary of Tourism.

The response to the invitation to participate as a hosted buyer, which was extended to both buyers in the MICE sector as well as wholesalers and travel agents specializing in Cultural Tourism, has been a resounding success and in 5 months has received almost 300 requests from buyers to participate in MITM & CULTOURFAIR.