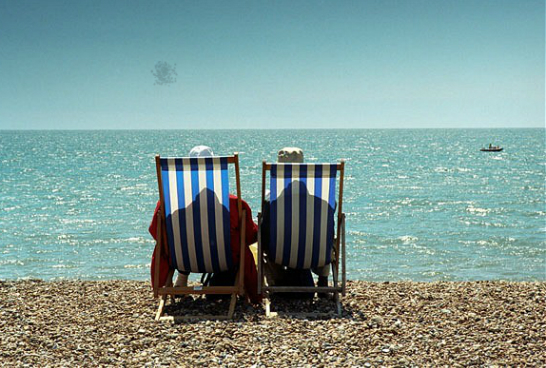 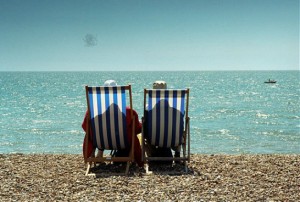 In 2013 Russia registered a huge increase in trips to foreign destinations and became Europe’s third biggest foreign travel market, reporting around 32 million trips abroad. These are the latest findings of the World Travel Monitor, a survey carried out by IPK International. Since the start of the millennium Russia has become one of the few boom markets in international tourism. After 2000 Russia reported continuous double-digit growth, only marginally trailing other boom countries such as China. In 2013, with around 32 million trips abroad, Russia even overtook France. From 2010 to 2013 Russia accounted for around one-third of the growth in foreign trips by Europeans. Most of these were undertaken from Moscow and St. Petersburg, large cities in the western part of the country.

Until 2013 forecasts predicted that Russia’s foreign travel market would continue to grow. Even in February 2014 IPK International’s Travel Intensity Confidence Index, which is conducted regularly across the globe, pointed to continuing high growth. Dr. Martin Buck, director of Travel & Logistics at Messe Berlin: “Unfortunately, the weak rouble, the Crimean crisis and the problems in Ukraine indicate that growth rates in the Russian market are stagnating.“

In 2013 Turkey was visited by 4.3 million Russian tourists. Once again, it was the most popular foreign destination for Russian outbound travellers, closely followed by Ukraine which received 3.1 million visitors. Germany was the third most popular destination, with 2.1 million visitors. It remained ahead of China which reported two million visitors. Among Russians there has been a marked change in preferred destinations over the past four years. While Turkey has stayed top in terms of growth, Egypt and China’s popularity has declined. By contrast, Germany has become more popular, with trips there increasing by 0.9 million. Hard on its heels are Spain, Greece and Thailand, each country receiving an extra 0.8 million visitors from Russia.

Most trips abroad by Russians are undertaken for private reasons, with leisure trips numbering 27 million. Of these, last year around 22 million were holiday trips and some five million were visits to friends and relatives. Over the past four years the growth rate in this segment has mushroomed by 1,000 per cent. A beach or seaside holiday was the main reason for one in two trips abroad (12.4 million), followed by city breaks (3.8 million) and round trips (1.3 million). Marking a rise of more than 700 per cent, the 3.4 million increase in city breaks contributed significantly to overall growth. Furthermore, trips to events and leisure parks have become especially dynamic growth segments, reporting growth rates of 700 and close to 400 per cent respectively. Within the business travel market the MICE segment accounted for 70 per cent of the overall total of five million trips abroad.

Internet bookings on the increase

As with many other sectors the internet is the main medium for booking trips on the Russian travel market and for almost two-thirds of all the trips booked the internet was used to secure at least some part of the services. At 37 per cent travel agencies also played an important role. However, if the 2010 to 2013 trend continues then the role of travel agencies will decline in a travel market that is likely to significantly expand.

What the survey did, however, was to dispel the myth of the wealthy Russian tourist. Despite15 per cent possessing above-average means to finance their holidays the majority (51 per cent) of Russian tourists spent average sums similar to other European countries. At 1,200 euros, overall spending per person and trip slightly exceeded the average amount spent by Europeans.