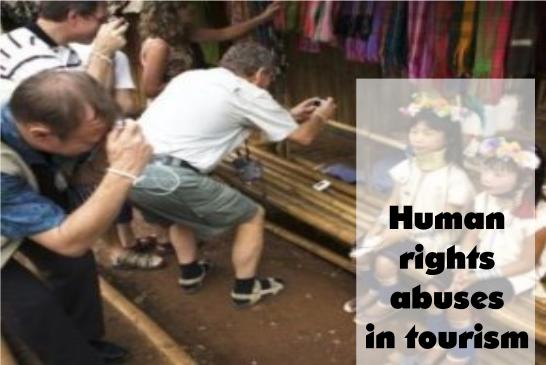 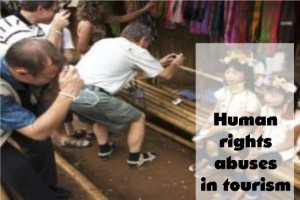 Taking a stand against human rights abuses in tourism: commissioned by the Federal Ministry of Economic Cooperation and Development, a new study by the German Society for International Cooperation (GIZ) goes behind the scenes of the international travel industry.Visitors at this year’s ITB Berlin Convention were able to take a first look at the study which deals with violations of hotel workers’ employment rights that have taken place over the last ten years.Dr Christian Baumgartner, secretary-general of Naturfreunde Internationale was, however, also able to provide examples of successful tourism projects that comply with human rights and gave out recommendations for the travel industry and governments.

The study outlines workers’ rights in the tourism industry around the world, the right to information for example, and the right to be involved in decision-making processes.Rights also include appropriate working and living conditions as well as being protected against sexual exploitation.However, it is not everywhere that these goals are met, as figures for human rights abuses show.This study alone lists 145 cases of human rights abuses to date.In particular, women, children and indigenous groups are subject to human rights abuses at the workplace in the tourism industry.People committing these acts include government officials, tourism company members as well as travellers and intermediaries.

The UN guidelines on the economy and human rights and the global code of ethics of the World Tourism Organization (UNWTO) have made it their task to combat human rights abuses.Dr Christian Baumgartner cited a number of positive examples, such as the Makulele ecotourism project in South Africa and the Central Kalahari game reserve in Botswana: “This study shows that there is a long way to go before human rights abuses in tourism can be called a thing of the past.Many people around the world still work in unbearable conditions.With our recommendations we aim to raise awareness of this important subject among decision-makers in politics and business and not least among travellers too.”The final results of the study will be published in autumn of this year.

ITB Berlin has been campaigning for greater social and ecological responsibility in tourism for many years. In 2011 ITB Berlin signed the code of conduct of the child protection working group ECPAT Deutschland e.V. and at this year’s event it put its name to the round table’s commitment to support human rights.

Dr Martin Buck, director of Travel & Logistics at Messe Berlin: “As the world’s leading travel trade show we have a responsibility towards society.The ITB Berlin Convention is an important platform, in particular for debating compliance with human rights at tourism destinations.We can definitely say that our commitment to this topic has led to people becoming more and more aware of the problem.“