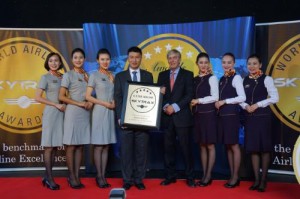 On July 15th at 10:30am British time, SKYTRAX, the global professional airline rating organization, announced its 2014 annual SKYTRAX five-star airlines list at the 49th Farnborough International Airshow (FIA). Singapore Airlines, Cathay Pacific Airways, All Nippon Airways and several other airlines were named as SKYTRAX five-star airlines. China’s Hainan Airlines was awarded this honor for the 4th consecutive year in addition to winning the 2014 “Best Airline in China” and “Best Staff Service in China” awards for the 5th time.

SKYTRAX President Edward Plaisted presented the trophy and medal to Hainan Airlines president Xie Haoming. The SKYTRAX president pointed out that the airlines were selected based on a rigorous review of their respective services and products. Hainan Airlines incorporated the unique features of Eastern hospitality into its services, providing travelers with an unparalleled experience and, as a result, the airline was honored as a SKYTRAX five-star airline for the 4th time.

Xie said that Hainan Airlines had recently launched its Beijing-Boston nonstop service, accelerating its international development. The market expansion is a demonstration of the airline’s efforts to further improve on its already high-value array of services. The airline remains committed to the “oriental hospitality” service concept, offering travelers convenience with a warm and personal touch, while continually pursuing service innovations through the development of premium services that fully meet international standards while integrating the hospitality that is part and parcel of Eastern cultures. Hainan Airlines looks forward to bringing the experience of “Oriental beauty” that the carrier promotes to all travelers. As a professional research and certification organization for the air transport industry, SKYTRAX monitors airlines and airports worldwide in terms of their service quality, evaluating more than 450 airlines around the world each year and comprehensively reviewing nearly 600 suites of products and services.

The bi-annual Farnborough International Airshow is the world’s second largest air show in terms of scale and popularity, following the Paris Air Show. Since 1920, the United Kingdom has successfully hosted the air show for 94 years. This year’s week-long FIA, with about 1,500 companies from around the world exhibiting, is expected to attract over 100,000 visitors and members of the media from 53 countries and regions. 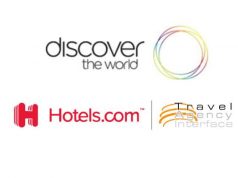 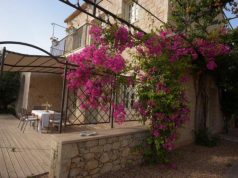 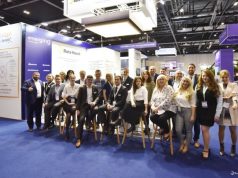 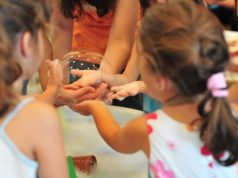