Αρχική News in English 2014: A Year of Growth for Mideast! We thank you and we...

2014 is a year of crucial importance for Mideast as the company records its greatest growth rate in its 30 years of history, after achieving multiple accomplishments in only the first semester.

At the beginning of the year Mideast launches its New Corporate Identity, after 2 years of extensive research. A new, fresh, and joyful logo becomes an integral part of Mideast corporate communication bringing Mideast to a new era. The most important part of its new image is the presentation of the company’s 5 activity pillars that are now operating independently for the first time.

In February, Mideast approaches for the second time the tourism market of China, in the scopes of expanding its specialization to other Asian markets (after its consolidation in India). China’s tourism market is rather special and quite demanding, however it shows big interest for our country.

During the same period, the company gets proudly named as the Selected Partner of the Holy Synod of the Church of Greece, an honorary title that fills Mideast executives with feelings of pride and great responsibility.

In March, the first flights by Mahan Air from and to Tehran, begin. Mideast as the GSA of Iran Air is the key factor supporting this operation.

In May 2014, the company gets nominated in two categories of the World Travel Awards: Greece’s Leading DMC and Europe’s Leading DMC. Furthermore, since the World Travel Awards, the Oscars of the Tourism Industry, are hosted for the first time in Greece, Mideast is appointed as the official sponsor of tourism services for the needs of all the guests arriving from around the world.

Moreover, after receiving two more certifications from the globally renowned organizations of HAPCO and EFAPCO, the company emerges in the M.I.C.E. field, being entrusted as the Local PCO of the international conference Joint Meeting ESH/ISH Hyperension 2014, in June. The handling of more than 8.000 participants and their escorts for all their transfer and travel needs, constitutes on its own a great accomplishment for the company and a major proof of its dynamics.

Mideast’s growth reaches its pic in early July, with the opening of three new branches in Glyfada, Mykonos and Istanbul. The new branches in these three highly important markets are expected to provide even better services to the company’s clientele and of course to further increase its revenues.   Grace to its numerous achievements during the past few years, Mideast occupies today more than 62 professionals, increasing its staff number by 50% since 2010, opposing to the country’s financial crisis. The company develops and contributes in a small but nevertheless positive part, to the rise of employment in our country.

Mrs. Katerina Mousbeh, Owner and Managing Director of Mideast, stated in relevant event: “Our corporate and commercial achievements indeed succeed one another but what we feel truly proud of is none other than the people that embrace us with their love and support all these years. Our fortune is our personnel, our partners and our clients, without whose deep appreciation none of all these would be possible. Each goal for us is a destination. But the people standing next to us, make our journey so delightful that in the end what matters most is not the success itself but the course towards that point. Our Ithaca is you. We thank you from the bottom of our hearts and we continue with the same promise: to realize the vision of a tourism company with customer-centric philosophy, always next to its customers’ needs”. 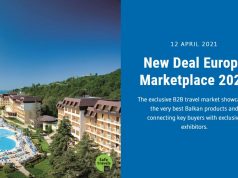 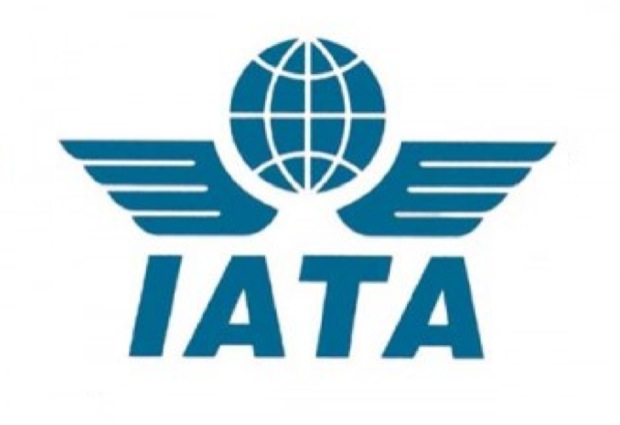 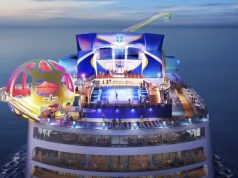