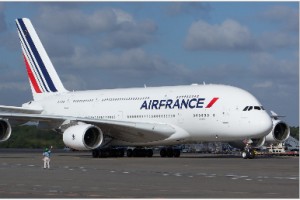 Starting from 31 March 2014, Air France will operate two daily flights to Stavanger (Norway), on departure from Paris-Charles de Gaulle.
The flights will be operated by Embraer 170 with 76 seats. The flight times will provide for easy connections with the Air France long and medium-haul network at Paris-Charles de Gaulle.
Air France’s second destination in Norway, after Oslo, Stavanger is the centre of Norway’s oil and gas industry.  This new route will complete KLM’s flight offering serving Stavanger with 5 daily flights on departure from Amsterdam-Schiphol.

For more information or to make a booking as from 25 November 2013, go to  HYPERLINK “http://www.airfrance.com” www.airfrance.com, call 36 54 (€0.34 per minute including tax from a landline), go to an Air France ticket office or see your travel agent.