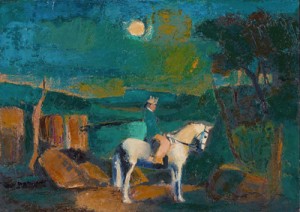 The exhibition opening will take place on Monday, September 16, 2013, at 19:30, at the Hellenic American Union Kennedy Gallery and Theater (Massalias 22, Kolonaki). The exhibition will be open to the public until October 12, 2013.

At the opening, actress Filareti Komninou will read out texts about Dimitris Laletas and Marilena Laskaridou will speak about the painter’s book collection which has been donated to the “Ekaterini Laskaridou Foundation” in Piraeus. Ilias Lioungos will be performing 7 songs accompanied by Despina Stefanidou on the piano. 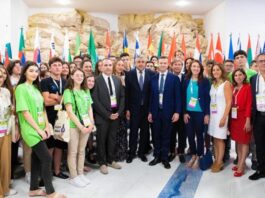 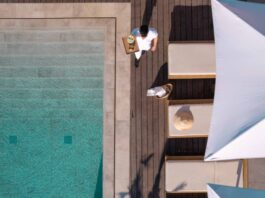 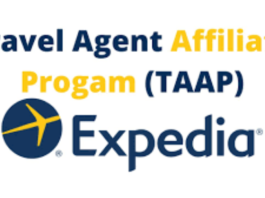 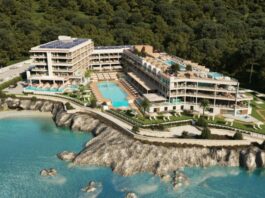 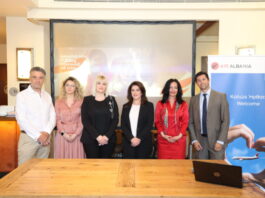