For the third time in a row Lufthansa German Airlines has been voted “Europe’s leading Airline” at the World Travel Awards – a commendation to the best of Europe’s travel industry following a voting process involving 230,000 travel tourism and hospitality professionals worldwide. Lufthansa was selected as winner from a shortlist of eleven top European airline brands.

Graham E. Cooke, President and Founder, World Travel Awards said: “For 20 years World Travel Awards has been celebrating those brands which push the boundaries of industry excellence. In this period Lufthansa has been leading the prestigious airline category, winning the title of Europe’s Leading Airline six times overall and now for the third year in a row; an impressive accolade which has been recognized by thousands of travel professionals around the globe”.

Jens Bischof, Chief Commercial Officer at Lufthansa added: “This award is an incredible acknowledgment of the commitment of more than 100.000 Lufthansa Group colleagues on the ground and on board. It demonstrates the appreciation towards our intensified efforts to offer the best network coverage, connectivity and flexibility. We won’t rest on our laurels but spark even more fascination for our Lufthansa brand.”

Over the next months Lufthansa is investing more than €3 billion into its services: the retro-fit of the new First and Business Class, the installation of FlyNet (the wifi-internet on board), new lounges at its hubs & international premium stations, a new catering concept on long- and short-haul flights as well as an enhanced service assisting for children and their parents. Another 2014-highlight will be the introduction of a brand new Premium Economy Class on long-haul flights.

The World Travel Awards as “Europe’s Leading Airline” comes hot on the heels of Lufthansa being voted “Best European Airline in the Middle East” during the recent Business Traveller Middle East Awards 2013 in Dubai and being honored “Best Western European Airline” and “Best Transatlantic Airline” at the World Airline Awards in Paris earlier this summer. 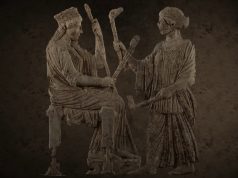 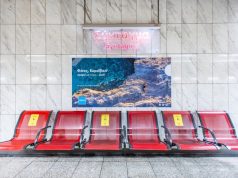 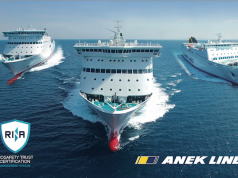 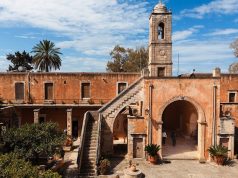 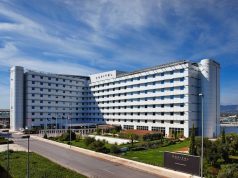