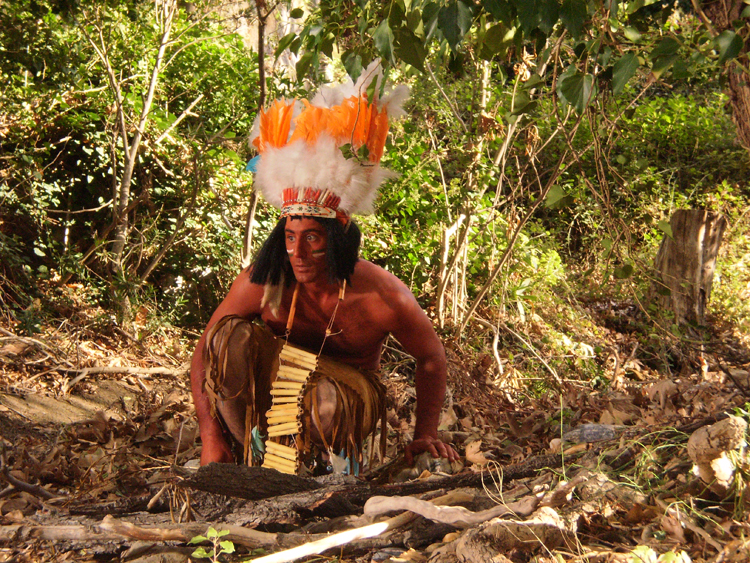 Video unveils island’s distinct Cycladic character and offers a peek into destination’s tourism product.
The Municipality of Naxos and Small Cyclades (www.naxos.gr), the official tourism office of the island of Naxos and its surrounding smaller islands — Iraklia, Schinoussa, Koufonissia, and Donoussa — announced the release of its first in a series of promotional videos geared to shed light on the island’s vast and distinctive tourism product.
The 3-minute conceptual video, “Naxos: A World to Experience,” goes beyond depicting the traditional whitewashed Cycladic sea and sun characteristics of Naxos to portray a vibrant world of experiences just waiting to be discovered: from the dozens of monuments, archaeological sites and over 150 Byzantine monasteries and churches, to its Dionysian mysteries, carnival traditions, Aegean pirating history and robust agriculture and local produce.
“An entire world awaits to be discovered on Naxos,” says Deputy Mayor of Tourism, Dimitris Lianos. “Our goal, in creating this short video, is to provide a snapshot of the “destination Naxos experience,” he continues. “As one of Greece’s largest islands, Naxos offers visitors a variety of activities and things to see, do and learn, year round. We want to go beyond showing images of our sandy beaches and inspire the inquisitive traveler too; the traveler seeking the picturesque Cycladic seaside and mountain village as well as adventure, history, culture, mystery and element of surprise.”
The light and humorous storyline features Lefteris Eletheriou, a widely popular Greek actor portraying most of the roles, beginning with the lead: a foreign tourist who has apparently woken up on a sandy Naxos beach to be taken on an adventurous tour of the island. The tourist is approached by various characters throughout the spot (all played by Eleftheriou), taking the viewer through a series of experiences that are often a bit mysterious and unexpected. A Greek monk emerges from a 9th century Byzantine church offering olives; an Aztec gives him an inscribed rock sediment; a French waiter passes a plate of local wine and cheese; Dionysian torch bearers and women in carnival garb. All act as a metaphor for the world of experiences waiting to be had on Naxos, while underlining the international attractiveness of the island.
Lefteris Eleftheriou, who actually comes from Naxos, also conceived the video, while his Naxian counterpart, Yiannis Papadakos, director of many of Greece’s popular music videos, directed it.
“Naxos is an entire world in and of its own and offers a wealth of things to discover in addition to the traditional charm we expect from a Cycladic island,” says Eleftheriou. “I adore Naxos and this was an exciting opportunity to show why.”
The video is only the beginning of the municipality’s strategy currently underway to promote Naxos and the four surrounding islands — Iraklia, Schinoussa Koufonissia and Donoussa — it represents.