Αρχική Tourism Up Greek Tourism For UK, US 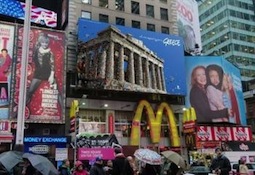 A new private funding campaign to promote Greek tourism is operated by Up Greek Tourism.

Up Greek Tourism aims at raising £12,000 in three weeks through crowd funding for a new advertisement video to be displayed on the Piccadilly Lite, and an advertising campaign promoting Greek Tourism on a billboard in Piccadilly Circus, London.

The main objective of the UP Greek Tourism campaign is to promote Greek tourism abroad directly through outdoor advertising campaign, and indirectly by word of mouth through traditional and social media which will re-produce the campaign.

Two similar projects in New York City and Washington DC have been completed and this one in London is now being launched. The campaigns are promoted mainly via social media networks, such as Facebook and Twitter.

Donors who pledge £10 or more, will be entered into a raffle with the chance of winning a return ticket to Greece from London. 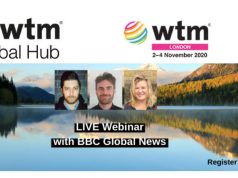 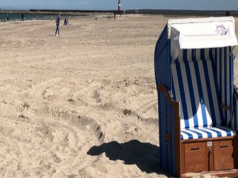