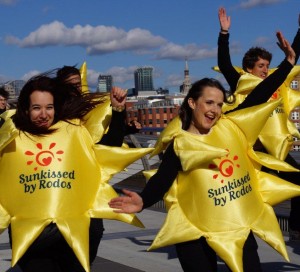 The promotional plan for the tourism product of Rhodes was announced by the president of PROTOUR Mr Antonis Kampourakis, during an event held at the pavilion of Rhodes, in WTM 2012, with the presence of dignitaries, journalists and visitors.

The island of Rodos (Rhodes)  launched a campaign to help brighten up the long dark UK winter by ‘giving out hugs and kisses’ to passers by.

The Sunkissed by Rodos campaign will see a team of ‘sunkissers’ take to the streets offering sunny embraces to Brits on the darkest and most depressing days of the year.

It also features a social media campaign and video to encourage the UK public to help ‘spread the sun’.

On Friday 21st December, the darkest day of the year, and ‘Blue Monday’ on 21st of January, when most Brits apparently feel down in the dumps, the sunkissers will set to work hugging and kissing pedestrians all across London and encouraging them to help ‘spread the sun’ themselves.

Rodos has strong mythical connections with the sun. Legend has it that when the island rose from the sea it was bathed in light by Helios, the god of the sun, who made it the most beautiful spot in the Aegean Sea.

It enjoys 320 days of sun per year, making it one of Europe’s sunniest destinations.

Babis Palogiannidis, General Manager of the Rodos Tourism Promotion Organisation, said: “It’s no secret that it’s been a particularly wet summer for the UK. So we thought it would be a great time to spread a little sunshine and happiness from Rodos, and what better way than through hugs and kisses. Sadly we can’t actually bring the sun, but everybody loves a hug, and we hope that we can help put a smile on people’s faces at a dark and cold time of the year.”

Rodos has long been a favourite vacation spot for Brits, who are drawn to the island by the island’s history, 120km of Europe’s most beautiful beaches and of course an endless supply of sunshine. 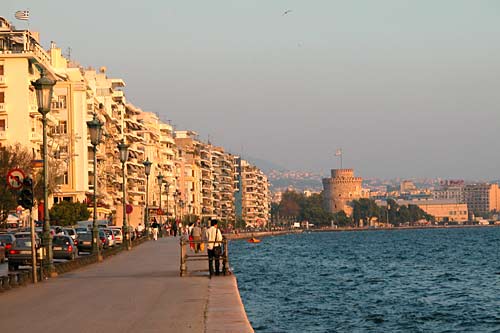 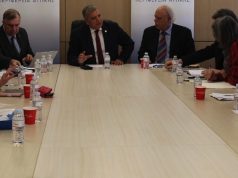 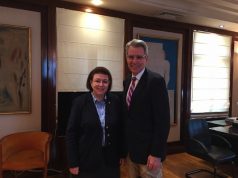 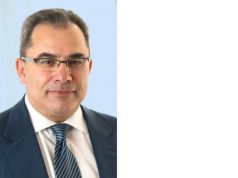 How to protect yourself on the plane from coronavirus