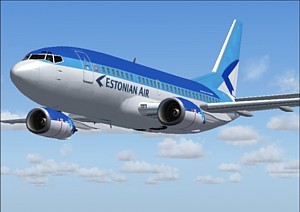 The European Regions Airline Association (ERA) is delighted to welcome national carrier, Estonian Air, into membership of the Association.

Established in December 1991, Estonian Air is 90% owned by the Estonian State and 10% by the SAS Group. The national carrier flies non-stop from Tallinn to 24 destinations in CIS, Scandinavia and in Europe and is the biggest operator from Tallinn Airport.  It operates a fleet of two Boeing 737, two CRJ900 NextGen and two Saab 340.  In December 2011 Estonian Air will add the third CRJ900 NextGen to its fleet. In 2010 the airline carried 582,320 passengers.

“Estonian Air is going through a significant transformation. ERA’s expertise on developments in the regional industry will be an important asset for us,” said Tero Taskila, CEO of Estonian Air.  “In addition, we can draw support and knowledge from the member airlines when it comes to operating new generation regional aircraft. ERA’s member airlines have proven to show innovation and resilience in different economic environments,” added Taskila.

Mike Ambrose, director general, ERA, says: “Estonian Air has strong opportunities to increase its market share, especially in transfer traffic and its entry into ERA membership at this time is a powerful endorsement of the value of ERA’s work and achievements for intra-European air transport.  We extend a warm welcome to the Chief Executive, Tero Taskila, and all of his team at Estonian Air.” 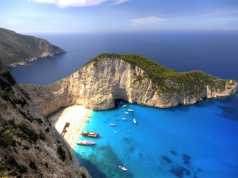 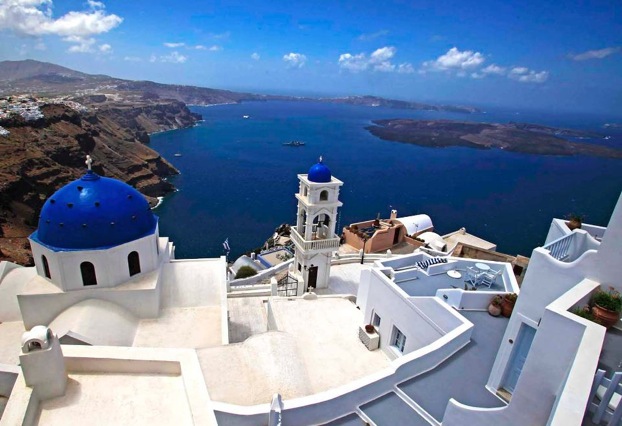 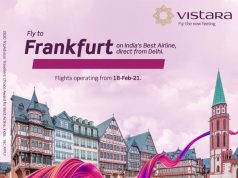 VISTARA to fly between Delhi and Frankfurt from 18 February 2021

The View-ARIA MYKONOS SUITES: A new hospitality experience in Mykonos by...