After a meeting on Wednesday morning of the mayors of the Veneto region, the Commune of Venice, led by Giorgio Orsoni, announced in the afternoon that the city will introduce an accommodation tax very much along the lines of that proposed in Florence. This will come into force on the 1st July, subject to being voted through the council, which is seen as a formality. The cost, as in Florence, will be 1 euro per person, per night, per star of category for up to a maximum of 5 nights. In the low season (November to February) a lower tariff is anticipated and non 4 and 5 star hotels on the mainland and smaller islands will be charged less. Residents of Venice, under 10s, hostels and communal accommodation as well as coach drivers and guides travelling with groups will be exempt.

The initial estimate of 24-26 million euros a year has been downgraded to around 20 million and it is claimed this will help infrastructure as well as all the cultural monuments that visitors come to see.

The tax takes advantage of a recent federal law, which allows communes to introduce such ‘targeted taxes’. However, the Tourism Minister in Rome, Vittoria Brambilla, has suggested that Venice needs to wait for their approval, an assertion dismissed by Mr Orsoni. Local hotel associations and trade body Confinmercio have expressed their opposition.

The practicalities of this tax, and industry reaction to the suddenness of the announcement, will be dealt with in a forthcoming release. 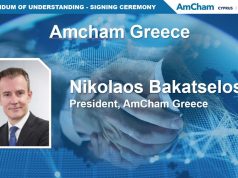 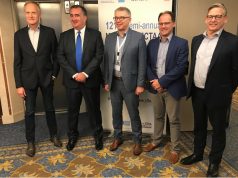