The flight to Crete will be operated by the comfortable Embraer 190 aircraft, with a frequency of one flight per week on Thursdays. The launching of charter flights Chisinau – Heraklion is due to cooperation between Air Moldova and top tour operators from our country.

Crete is the largest and most populous of the Greek islands. It forms a significant part of the economy and cultural heritage of Greece. Heraklion or Iraklion is the largest city and capital of Crete. It is also the fourth largest city in Greece. Fifteen percent of all arrivals in Greece come through the city of Heraklion (port and airport), while charter journeys to Heraklion last year made up 20% of all charter flights in Greece. Overall, more than two million tourists visited Crete last year

Airport Heraklion International Airport, or Nikos Kazantzakis Airport is located about 5 km east of the city. The airport is named after Herkalion native Nikos Kazantzakis, a Greek writer and philosopher. It is the second busiest airport of Greece, mostly due to the fact that Crete is a major destination for tourists during summer.

Holiday packages, which include airfare, can be purchased at travel agencies in Chisinau and other towns of Moldova.

Air Moldova is the biggest Moldavian airline and it has more than 50 % of air transportations registered on the national market. 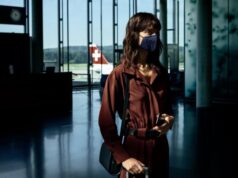 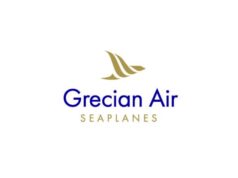 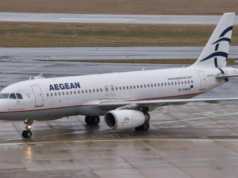 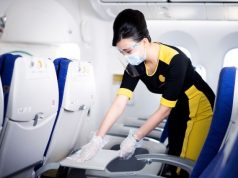