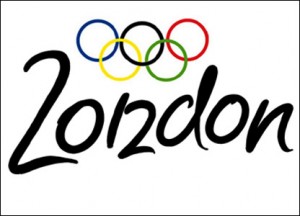 Current Prospects for London 2012
As happens in nearly all Olympic destinations, demand is suppressed during the year of the event. Regular bookings are drying up and the volume of enquiries is down. According to a survey of BIM attendees, demand for 2012 is 20% on 2011.
Demand is reduced, but the industry is unable to meet even reduced levels of demand as there is a dramatic reduction in availability.
The London hotels remain confident that 2012 is going to be a bonanza. This is founded on high rate demand in 2009 and 2010, with solid demand in the summer months. For the Olympics in particular they see: 55,000 room reservations placed by LOCOG; additional requests for accommodation from foreign Olympic Operators; estimates of foreign visitor numbers of 200,000 per night and expectations of massive domestic demand.

In response to this, additional capacity is being added. There are new hotels, home-stay programmes and additional cruise capacity. As LOCOG have secured 40% of the rooms at below market rates, hotels are seeking to recoup their losses by increasing rates and tightening terms for the balance of the rooms. Nearly all non-Olympic business is being declined.

Outside the immediate Olympic period, there is an assumption that whatever demand that would have normally come during the first three weeks of August will be displaced into the surrounding weeks, making an already crowded time (Farnborough, the Paralympics) even more densely packed. This is reflected in higher prices throughout the summer.

Thus the main long-haul origin markets (US and Japan) are finding it impossible to secure hotel space at viable rates and terms during the Games period. Even outside the Games period, operators are facing inflated rates. As London is the gateway town for Britain and for Europe, clients need two slots to be accommodated: at the start and at the end of the trip. The closure of three weeks creates a “crater” of demand in the surrounding period. So the best product established operators can brochure is: nothing during three weeks of the peak season, reduced availability and increased prices for the balance.

This is not a sensible product to beguile flagging demand. Several operators are effectively dropping London as a tourism destination for the bulk of 2012. There is not much that can be done to reverse this.  The solutions that have been canvassed (such as “the West Midlands: a viable alternative to London”) do not work. As London is removed from the product offer, the rest of the UK goes with it.

According to a survey of the attendees at the British and Ireland Marketplace, forward placements of business for London 2012 is currently running at 50% below 2011 levels.

This also means that London will cease to be a default gateway for Europe in 2012. For many markets this was happening anyway, as the UK’s position outside Schengen made it a marginal proposition. But it accentuates a trend: we have invited our regular clients to invest their business elsewhere. There is no guarantee that they will return quickly.

The irony of this situation is acute. The assumptions, both in the market and in the supplier community are wrong. The last two times the Olympic Games were held in Europe, they were accommodated in Barcelona (12,000 hotel rooms) and in Athens (15,000 hotel rooms). Neither cities burst. London has 125,000 hotel rooms, plus all the additional capacity added for August 2012.

Says Tom Jenkins, Executive Director of ETOA: “Much of this long-haul business is lost, amounting to over one million clients. That this loss has occurred because of a misperception is obviously regrettable. What matters now is to gain an understanding of exactly how the demand for the Games is manifesting itself. The people who can most help this process are the organisers who are selling tickets to the games. How many tickets are actually being sold to foreign visitors? If we have this figure then demand can be assessed. At present an industry stands in jeopardy through over-hyped fantasies of bonanza.” 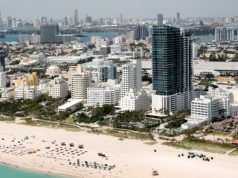 Florida tourism could take up to three years to recover 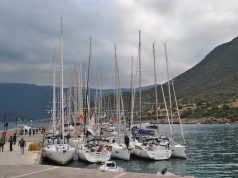 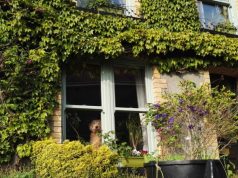 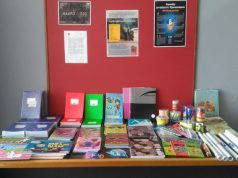