Αρχική Airlines News Curbing Air Transport is Not an Option

ERA welcomes the statements made in the White Paper confirming the fundamental importance of transport to Europe’s economy, job creation and the mobility of its citizens.   As the representative body for air operators providing services to, from and between the regions of Europe, ERA particularly welcomes the statements reaffirming that the future prosperity of Europe depends on the ability of all Europe’s regions to remain fully and competitively integrated in the world economy.

To achieve these aims, ERA supports the development of a competitive, multi-modal transport network based on providing free choice to consumers and fair, competitive conditions between transport modes.  The traffic share of each mode should therefore be determined by the market and not Commission policy.

A key missing element of the White Paper is an overall ambition to reduce, rather than increase, the regulatory burden that is fast becoming a major strategic threat to transport growth.

Mike Ambrose, director general, ERA says: “It is greatly encouraging that the White Paper states ‘curbing mobility is not an option’.  We see the promotion of air transport as a logical consequence.  Europe’s air transport system is a driver for Europe’s international competitiveness and the sustainable, increased mobility of its citizens, especially those in Europe’s regions for whom international connectivity is vital.” 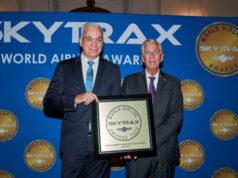 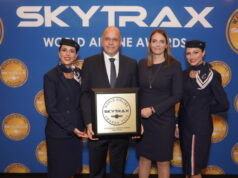 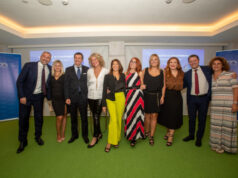 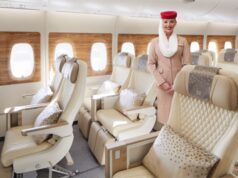 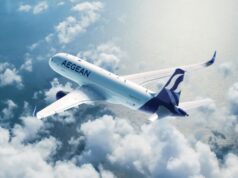