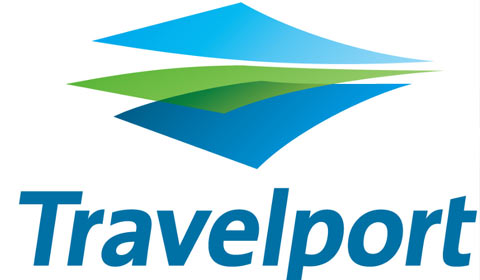 Travelport, the business services provider to the global travel industry, and Air Astana, Kazakhstan’s national carrier, have today jointly announced a long term content agreement. Under the new agreement, Galileo and Worldspan-connected users worldwide will gain access to all of Air Astana’s fares and inventory with immediate effect.

Travelport confirmed that the deal formed part of its ongoing strategy to invest further in targeted and strategically important countries such as Kazakhstan. Travelport also added that it would announce further investment initiatives to the local travel industry over the coming months.

Travelport’s first content deal with Air Astana includes access to the airline’s extensive fares for more than 50 domestic and international routes served by 22 modern aircraft. As a result of the agreement, Air Astana has designated Travelport as a “Competitive Booking Source,” whereby agents using the Travelport GDS platforms can earn their commissions in full without being subject to the Commission Booking Deductible (CBD) for domestic bookings made in Kazakhstan.

“It makes complete sense to designate Travelport as a new competitive booking source in our country given their quality of product, the competitive cost to Air Astana and the balanced contractual terms,” said Peter Foster, President of Air Astana. “Also, Travelport’s extensive network in every major region of the world complements our ambitious expansion plans; this agreement will serve Air Astana’s needs locally, regionally and globally. Travelport’s undoubted strength will make them a great partner for our business.”

“We’re thrilled to be signing our first content agreement with Kazakhstan’s national carrier,” said Robin Ranken, Business Development Director for Travelport in Eastern Europe. “It very much forms part of our ongoing strategy to invest in this region and the Kazakhstan travel industry and to be able to work hand in hand with the country’s largest carrier to maximise the growth potential of this emerging travel market is great news.” 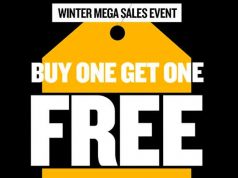 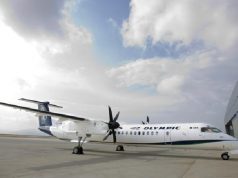 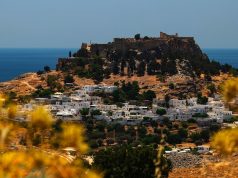