Αρχική Exhibitions The Americas – a tale of two continents

The travel market in the Americas is a tale of two continents. Whereas North America is recovering only slowly from the aftermath of global recession, South America’s travel industry is taking advantage of a growth in arrivals.

These are the findings of the ITB World Travel Trends Report, compiled by IPK International and commissioned by ITB Berlin, which is based on an extract of the Americas Travel Monitor and evaluates more than 100,000 interviews in 13 markets in North and South America.

In 2010 the weak US economy was one of the main factors significantly hampering the desire of US citizens in particular to travel abroad. This trend is unlikely to change much in 2011. The Americas Travel Monitor expects only marginal growth in 2010 and offers only tentative predictions for 2011. By contrast, the US has risen up the rankings and become a sought-after travel destination. During the first seven months of 2010 tourist numbers to the US increased by 12 per cent compared with 2009, as opposed to a 5 per cent drop the previous year. Besides Canada and Mexico, which represent the main source markets, huge growth in tourism from Brazil in particular contributed to these positive figures. In 2009 the US reported a 16 per cent increase in arrivals from this booming South American country, a figure that in turn was dwarfed by further 40 per cent growth in 2010.

Dr. Martin Buck, Director Competence Center Travel & Logistics, Messe Berlin: “The latest findings have once again shown how flexibly people in the United States are able to react to the economic situation and how heavily the travel industry relies on the state of the overall economy, particularly in the US. With unemployment still rising and a debt crisis looming, the US travel sector faces significant challenges in 2011.“

By contrast, in 2010 Brazil’s strong currency encouraged its citizens to travel. Outbound tourism went up by 26 per cent, a trend driven by large numbers of Brazilians studying abroad and first-time travellers to foreign countries. One positive side-effect experienced in the countries they visit is that Brazilians are very keen to spend. This year travel spending rose to 11.5 billion dollars, an increase of 54 per cent. Backed by their country’s strong currency, Brazilian tourists spent their money mainly on trips to Miami and other destinations in the US. In South America Argentina was among the countries which experienced similarly dynamic growth. Outbound tourism here rose by 34 per cent. Colombia was ranked next, with 12 per cent growth.

According to the experts Brazil is becoming more and more popular with travellers. Large-scale events such as the 2014 FIFA World Cup and the Olympic Games in 2016 will ensure this trend continues. According to data released by the World Tourism Organization (UNWTO), this year international arrivals rose by 13 per cent, a figure contributed to by strong domestic travel which increased by 26 per cent. Overall, arrivals in South America rose by seven per cent in 2010. 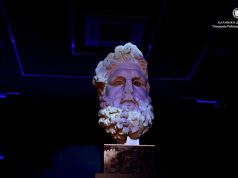 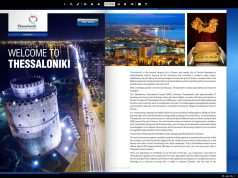 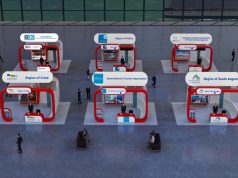 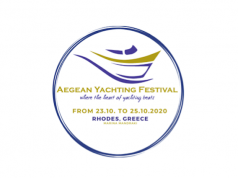 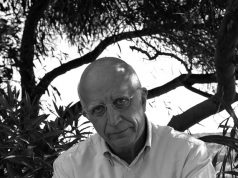 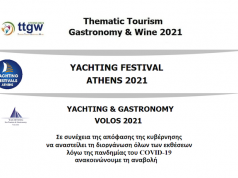 International Tourism Down 70% as Travel Restrictions Impact All Regions