The European Tour Operators Association (ETOA) ran a snapshot survey of 200 leading tour operator buyers at its annual Global European Marketplace on Friday asking what effect they estimated the Olympics would have on their business in 2012 compared with 2011 in the top European inbound destinations.

The following emerged:
Twice as many respondents (over 68%) expected business to fall in London in 2012 and of those the average anticipated drop was 30%;
In the case of regional England, 60% of buyers said a fall was likely with an average of 17% decline;
Scotland was divided 50/50 between those who expected a rise and those who expected a fall, with those anticipating a rise averaging near 15% and those anticipating a decline of 17%;
In the case of Wales, nearly 60% of buyers expected a fall of an average of 20%;
In the case of Ireland and close cities in Continental Europe – Paris, Brussels and Amsterdam – over 65% of respondents expected a rise, by around 12% on average.
Tom Jenkins, Executive Director, ETOA said: “Every Olympic Games in the past has misled perceptions of what will happen. No Olympic Games has been able to estimate demand with any accuracy. Every city has believed that more foreign visitors will come than actually materialise. Thus the principal danger of a Games is the imbalance between perception and reality. The good news about these figures is that there is a sharp divergence of opinion and we are still 21 months away from the event. This gives us time to understand what might happen and to create a realistic set of criteria within which negotiations and sales can take place. So, whilst much of this survey is alarming, what it indicates is a vibrant industry searching for the right answers.” 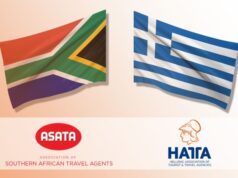 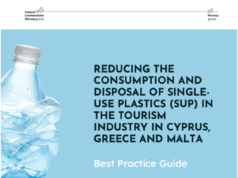 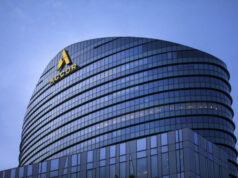 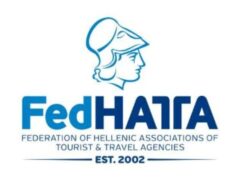