Lufthansa’s iPhone application captured the Smaato Mobile Advertising Award 2010 in San Francisco earlier this month. The Lufthansa app, developed by the Clanmo mobile interactive agency, landed the award in the branded apps category against competition from a web application from Hugo Boss, and an iPad magazine from BMW.

Simultaneously, Smaato, one of the leading mobile advertising technology companies, declared the Lufthansa iPhone App the overall winner in all categories. The 20-man international jury said the award had been granted to Lufthansa especially for the multi-functionality of its iPhone application, which was launched in February. In addition to offering users information on the Lufthansa timetable and the status of arrivals and departures, the application has a webview function that allows travelers to access flight bookings and their Miles & More mileage account, as well as other services such as mobile check-in and an overview of their flight reservations. Furthermore, users can store their frequently used connections to facilitate faster access to their personal travel data under “My Flights”.

The Smaato Award for 2010 was presented for the third time. This year, twenty finalists were shortlisted in six different categories from a huge number of nominees. 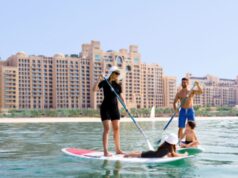 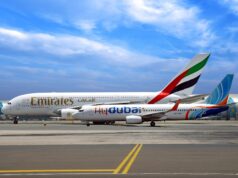